Yoni has invested in art and drawing since young childhood. He started around four years old and never stopped developing both his passion and his skill throughout grade school and college. He became interested in tattooing while getting some of his own work done in the Army. A couple of years after leaving the Army, Yoni found an open apprenticeship position with Terry Mayo and took advantage of the opportunity. Almost two years later Yoni has started working at Cat Tattoo. His artistic influences include Alex Grey, Chet Zar, Greg Simkins, H. R. Giger and Salvador Dali. His tattooing style includes Black and Grey Realism, Black and Grey Horror, Dotwork and Geometric pieces. Aside from tattooing he paints and creates digital art in his free time. Incorporating a broad range of artistic mediums, styles, and influences, Yoni strives to become a better artist every day. 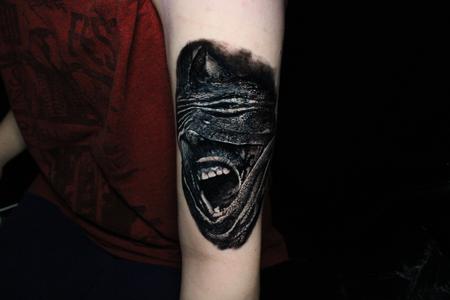 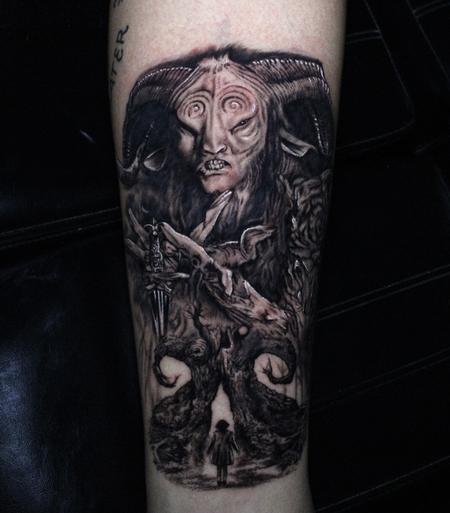 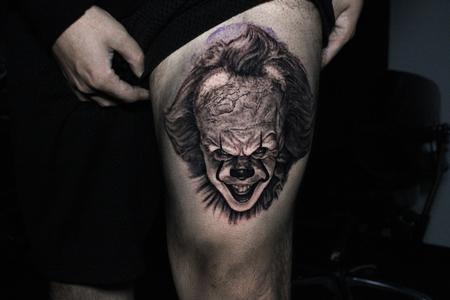