Sean has been tattooing since 1989. He was the former owner and originater of Darkside Tattoo in East Haven. After owning a shop for over 10 years, and a slew of personal problems on his plate, sean opted to take the relaxed approach and work for someone else. For the next few years, he worked at Second Skin Tattoo in Meriden, CT. The guys there were great to work with, very talented, and true friends. Eventually, the time had come to move on, and Graphic Images Tattoo was opened with long time friend, David Hennessy. As time went on, it was time move forward once again, and Sean was to re - open the famed Darkside Tattoo!

Sean specializes in large custom work and has extensive portfolios, both at the shop and online. He prefers to work with bold color, but any style will spike his interest in a tattoo. Sean also enjoys the challenge of small intricate tattoos as well. "I love the challenge of getting details so small that people can't believe it's possible." So if your thinking of putting together some extensive work, give him a call, or come down and speak with him in person, and while you're there at the shop, check his portfolios of tattoos. 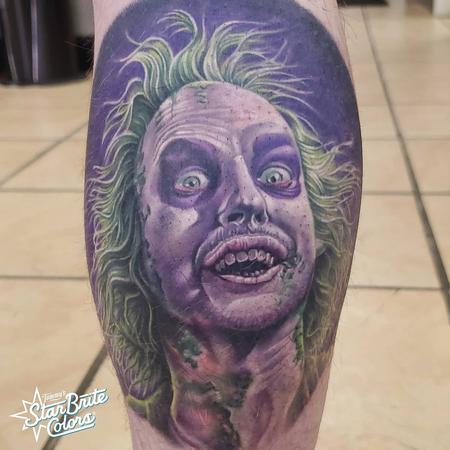 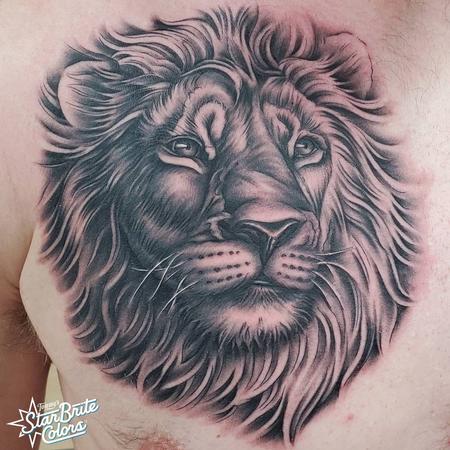 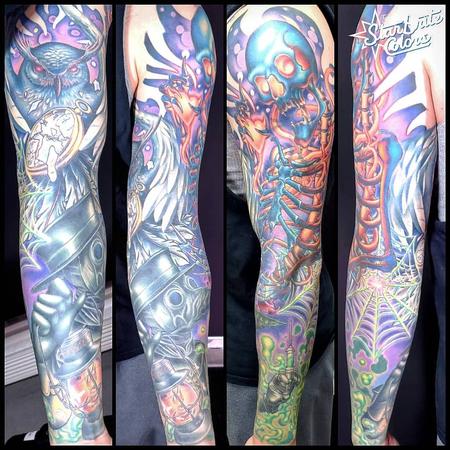 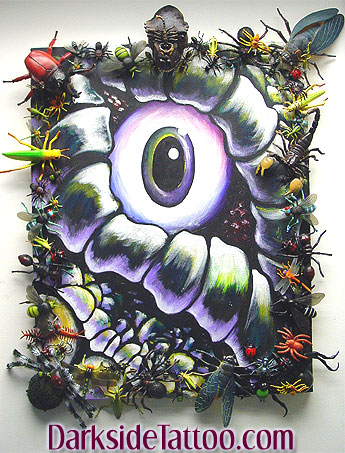