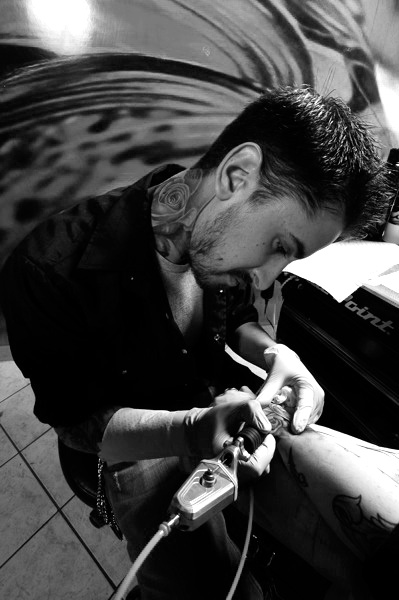 Yoda, the nickname awarded by some of Mike DeMasi’s closest friends, is much more like the fictional character than one would think. I first met mike in 2000, he had been tattooing for barely a year. Early on you could tell there was something very different about him. He was humble, quite and a student of his craft. Mike had a desire to be great but did not have greatness around him to learn from, so he set out on his own to find it. We opened Art Junkies Tattoo Studio at the end of 2001, a place, where as Mike would say, would be different and a place of learning. Over the next few years a movement happened within the tattoo industry, a revival if you will in the way tattoos was looked at. Color portraits had become huge and some of the industries biggest names had come through the shop. The student had become the teacher and the teacher had become the master. Mike would argue this statement that he is still the student trying out new things, trying to make himself better, but one does not give yourself the title of master, it is your peers that do. Mario Rosena Co-owner Art Junkies Tattoo Studio 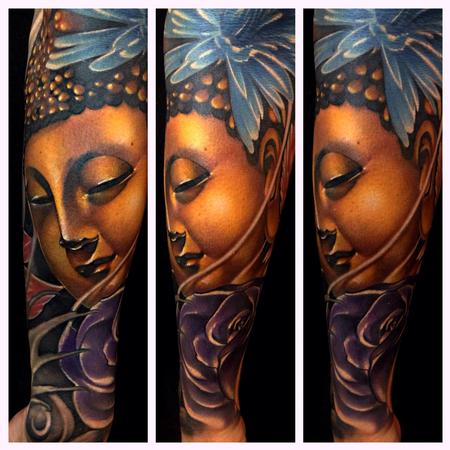 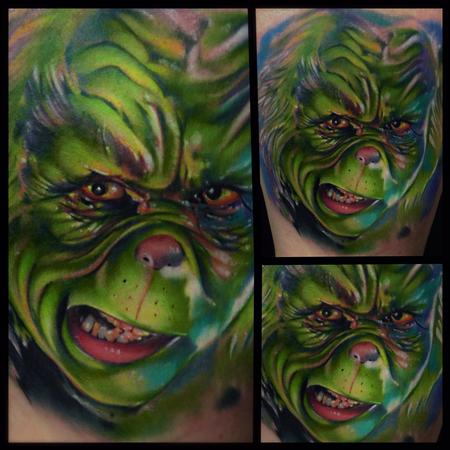 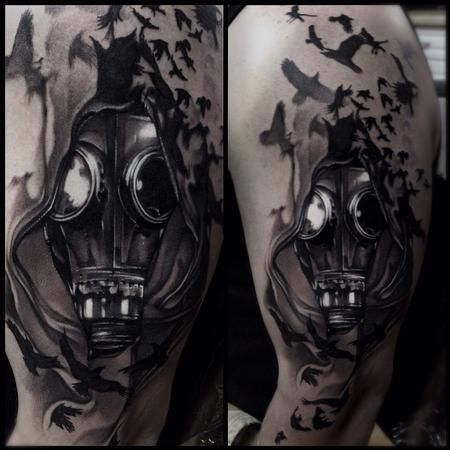 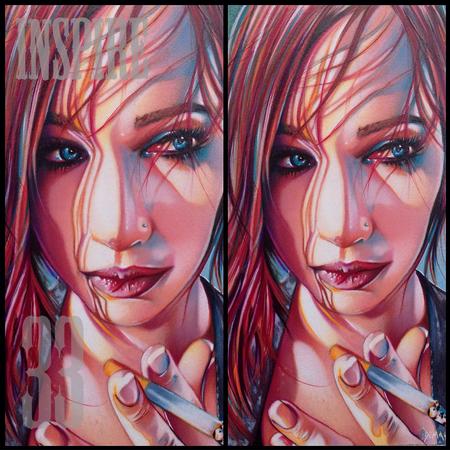 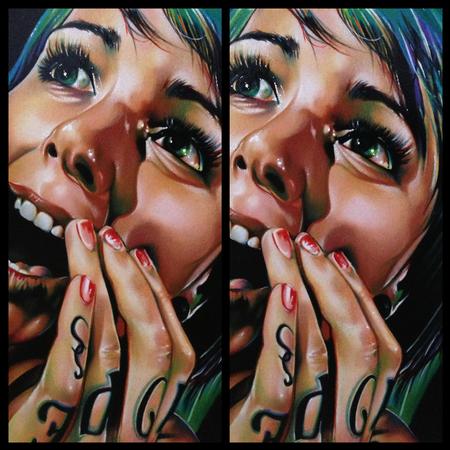 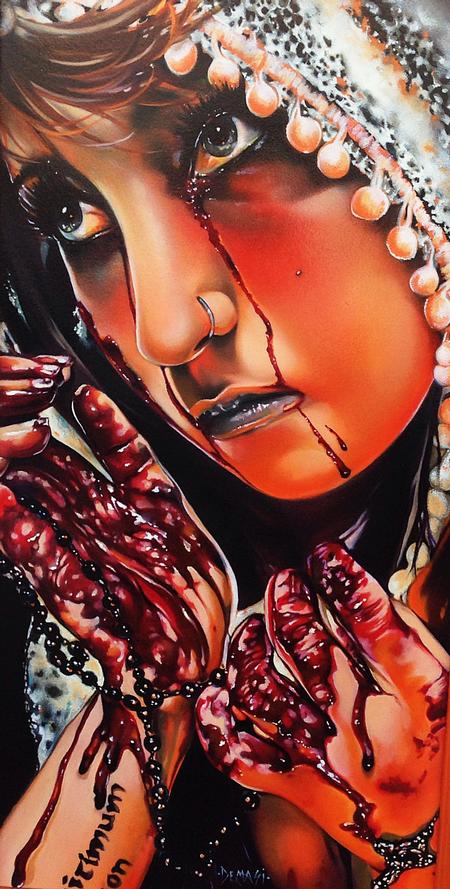