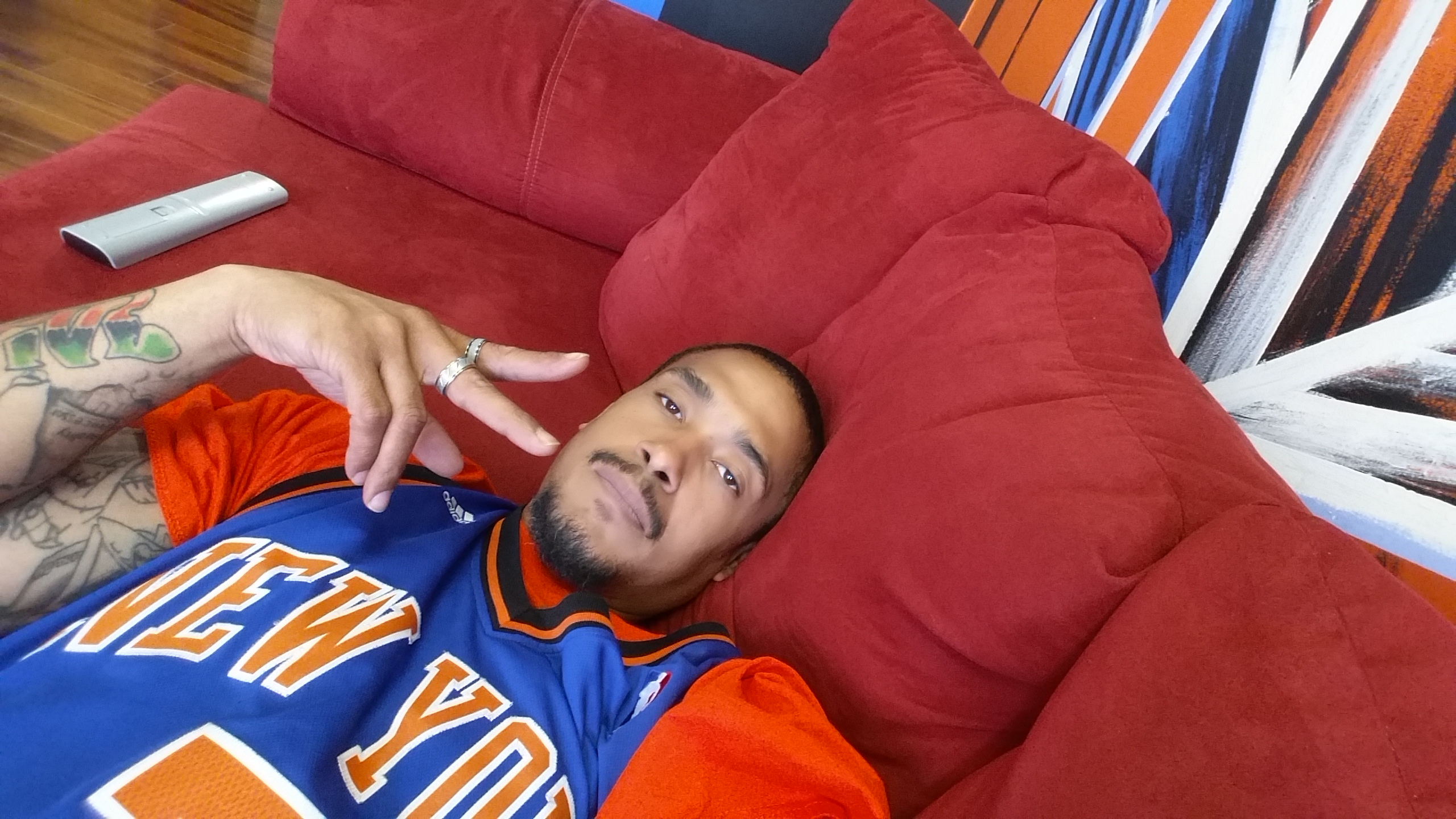 My name is Lavon DeJesus Tomlin I am 38 years young. Originally from Gary, Indiana and currently residing in Indianapolis, Indiana where i opened A1 Art Tattoos LLC in late December of 2013. I began my pursuit as a tattoo artist in the early 90's after advancing my skill set as an artist using drawing pencils as my medium. Moving into color pencil and pastel I wanted to get into oil painting but, due to my immediate peers, did not feel that to be appropriate as a career. Seeing more and more of them with tattoos they started asking why haven't I indulged in the art of tattooing. I dived in head first making machines, ink and needles trying to get money together to find a proper apprenticeship. It was not promising at all, financial responsibilities increased fast, pushing me further away from my goal. Frustrated and anxious, decisions became cloudy resulting in unfortunate circumstances. In any case, I remained determined to pursue my dream picking up any material i could find to better my skill set. In 2005 i received my first professional tattoo kit as a gift. Advancing slowly, I began meeting more influential folks that inspired and helped me to obtain my studio. After a year and a half of remodeling with about 2 to 3 months worth of help and no certifications in carpentry my studio was born. I then performed the PROPER legalization process on my own which was another task within itself. Two years in now I am still determined to attain a more professional stand point as a tattoo artist. Though better than when i started, I am still eager to grow and continue to do so after each piece i complete. 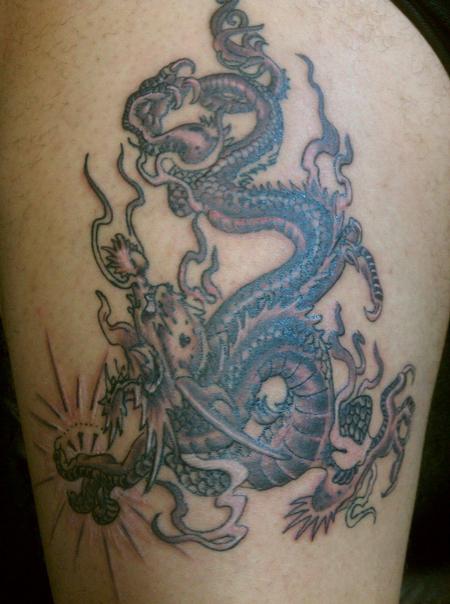 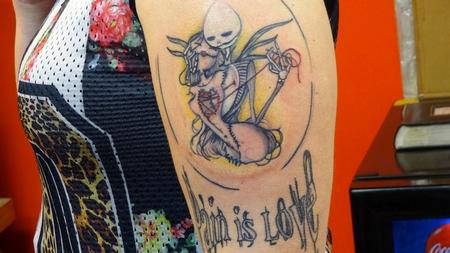 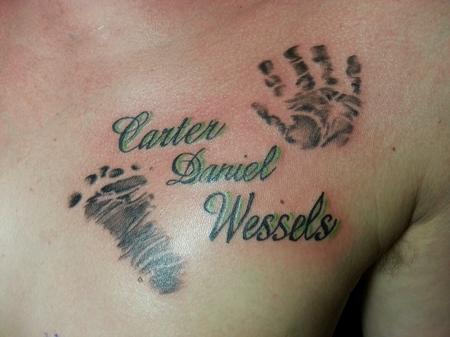 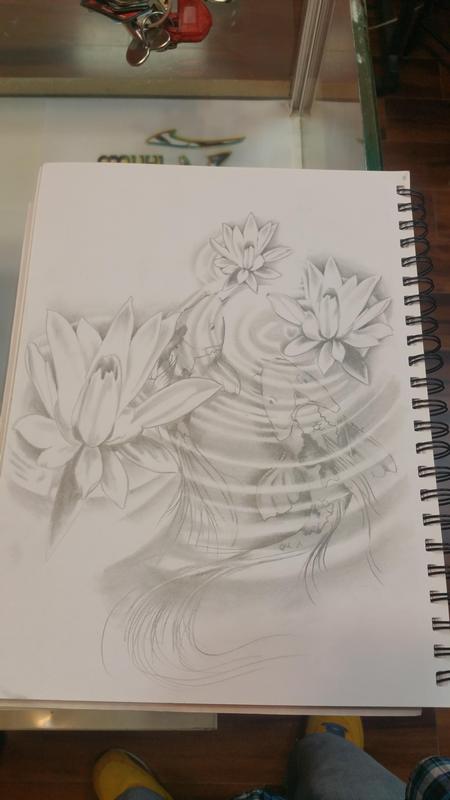 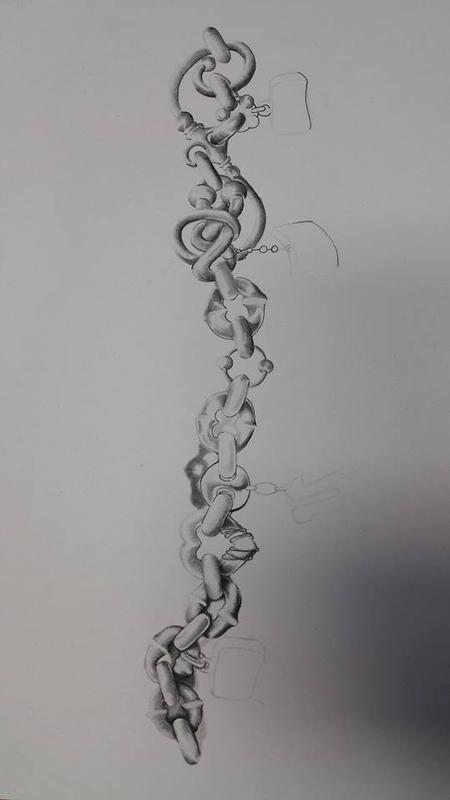 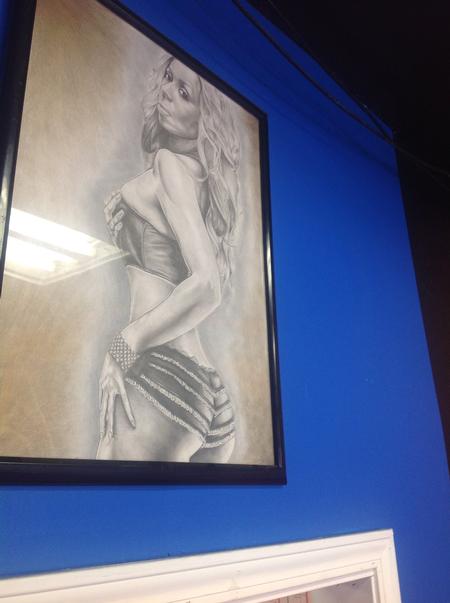