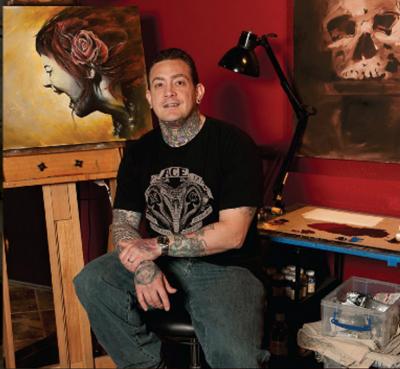 Artist Josh Fields was born in southern California in 1975, son of Edward Eugene Fields and Denia Loris Lopez.  With overwhelming support from his parents, Josh became heavily involved in the arts at a young age, particularly throughout high school.  His early influences started at the age of 14 as a student of Charles Bibb and Laurie Zaiger, both whom guided his development throughout high school with their talented art teachings.  During that time some of Josh’s earlier work was already exhibited at the Cedar Rapids Art Museum.  At the age of 19, Josh was introduced to the world of tattoos by getting his first tattoo.

He began his formal apprenticeship in Cedar Rapids, Iowa, at the legendary Hardcore Tattoo in 1998, under the tutelage of his dear friend Hank D. Bertka.  Josh was fortunate to learn from someone with vast tattooing experience, as well as one who honored the general discipline, responsibility and everything else involved with the professional standards in the industry of tattooing and art.  Tattooing made a huge impact on Josh's life and has now flourished into a 14 year career.  Josh had spent a great portion of his tattoo profession at Hardcore Tattoo for 12 years.  During that time Josh also constructed an enjoyment and appreciation for the fine art of oil painting.

As of  2010, Josh finally moved on from Hardcore Tattoo and has developed his own artistic sanctuary known as The Platinum Rose Studio and Gallery. The studio is a large 2,500 square foot open area for artistic expression and elegance, housing frequent art exhibits which include live music and full cocktail bar. The studio has already successfully organized two art exhibits, attracting hundreds on opening nights.

As the studio is constantly growing Josh is putting his focus into evolving and expanding as an artist by making guest appearances at tattoo conventions, other tattoo studios and galleries across the country.  This expansion of exposure, knowledge and insight in the world of fine art has allowed his tattoo work to be featured in some of the world’s best tattoo magazines.  When not tattooing, Josh is an accomplished oil painter for the last eight years. 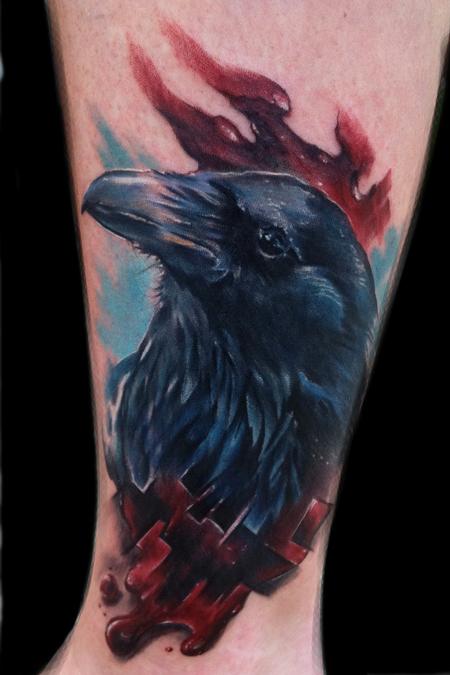 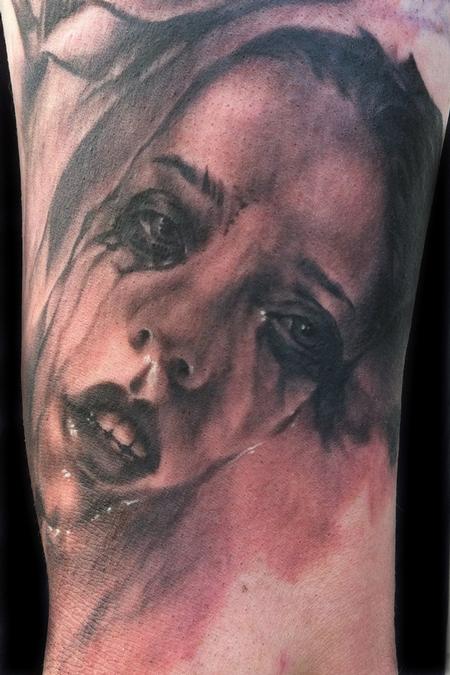 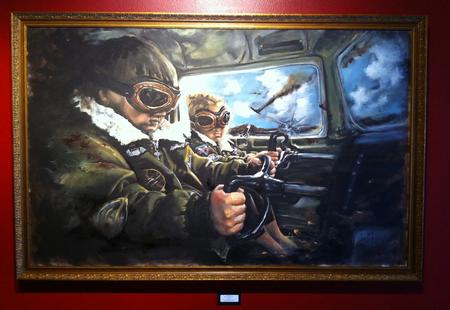