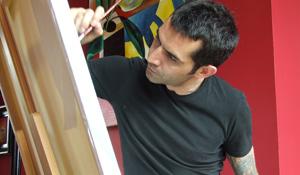 A painter and self-taught tattoo artist, Fabrizio's early training in art began at the Castello Sforzesco and the Academy of Brera in Italy, where he studied both illustration and painting. He has exhibited his paintings in numerous shows in Milan, Utrecht, Toronto and San Jose, Costa Rica. Fabrizio opened his first tattoo studio in Milan in 1996, moving then to Costa Rica three years later to open The Tattoo Club. Over the last 10 years he has travelled extensively working as a guest artist in various studios including Quetzal Tattoo in Milan, Art and Body Tattoo in Miami Beach, Tattoo Farm in Trinidad, New Tribe in Toronto, Flyrite and Sacred in New York City . While Fabrizio embraces many artistic styles, his work is primarily influnced by modern art, specifically Cubism in its dynamic representation of shapes and geometries. His use of colour is a unique expression of vibrancy and intensity recalling the passion of the Russian Expressionists. This style is reflected not only in his paintings but also in the tattoos where one will find detailed studies of depth and dimension in a variety of subjects from traditional Japanese to Cubist influenced portraits. He has been featured in several international magazines including Scandinavian Tattoo Magazine, Skin Deep, and International Tattoo Art, one of the best selling magazines in the industry. As an avid traveller, his curiosity for other cultures has lead him through South East Asia, Central and South America, US and Europe. 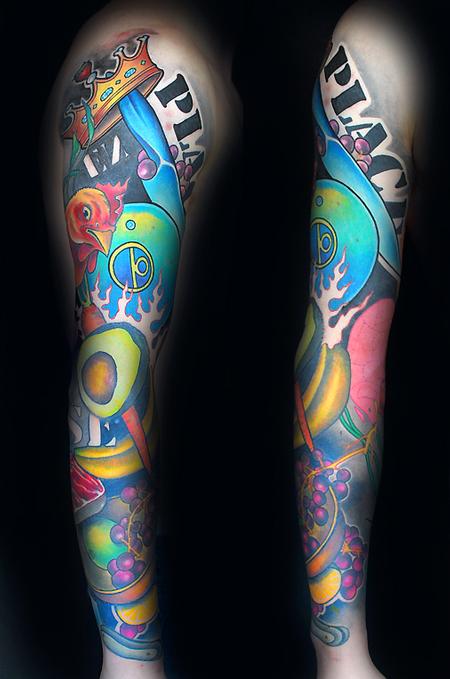 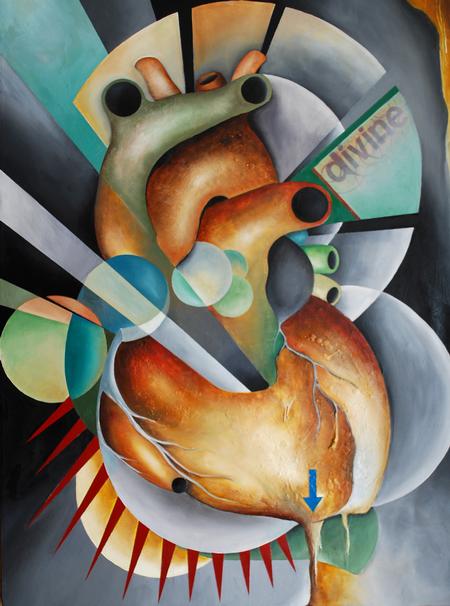 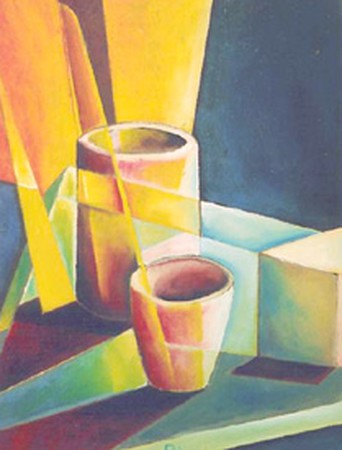 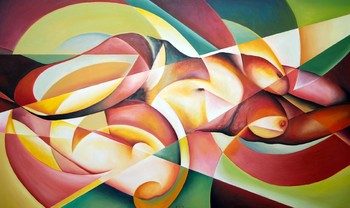