Born in Harrisburg, Pennsylvania, David Gluck currently resides on Vancouver Island with his wife, Kate Stone,where they work as fine artists and as a tattoo artist. He received his Bachelors of Science degree in Art Education from Penn State University in 2006, following which he immigrated to Canada to continue his career as an artist. His artwork is in both private and public collections around the world. These days David exhibits with Manitou Galleries, Gallery 1261, and Legacy Gallery. He tattoos at Black Label Tattoos in Duncan BC. His recent move to the countryside has inspired most of his recent subject matter of hunters, trappers, aged objects, and the vanitas in his oil paintings. His work is a study of stoicism of character. The men and objects in his paintings thrive in a balance with the elements and are carved in the likeness of the austere environments they live in. He likes to think that if most beautiful paintings are like gems, then his are like weathered rocks. The goal of each of his works aims is to evoke an inherent reaction in the viewer, whether emotional or psychological. David Gluck brings this rigorous classical training in oil painting to his tattoo artistry. His attention to detail and realism breathes life into his designs resulting in highly crafted tattoos. He enjoys working on both large scale designs and small intimate pieces alike. 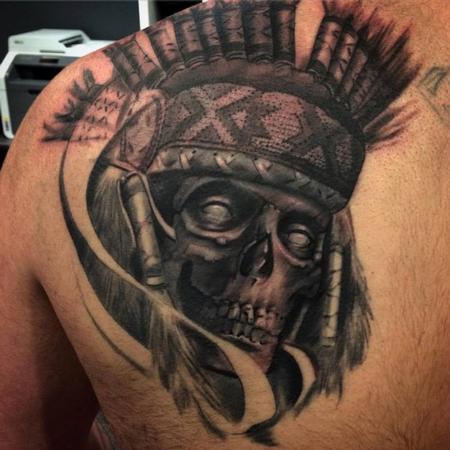 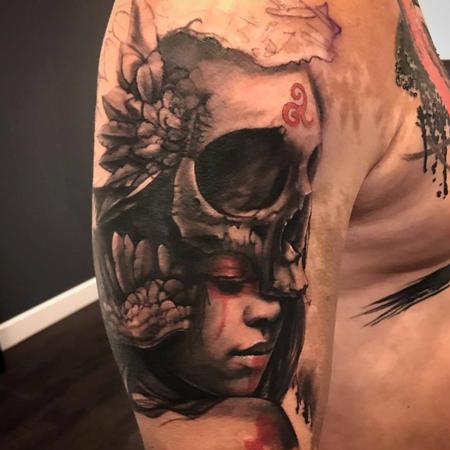 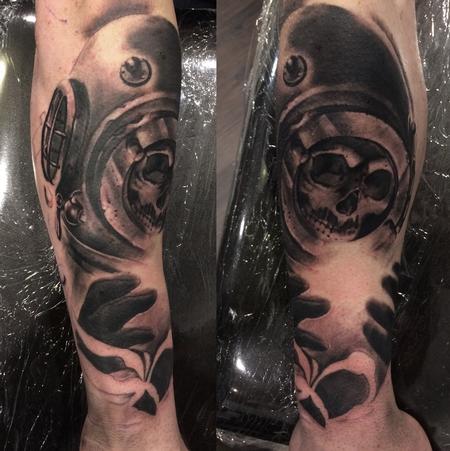 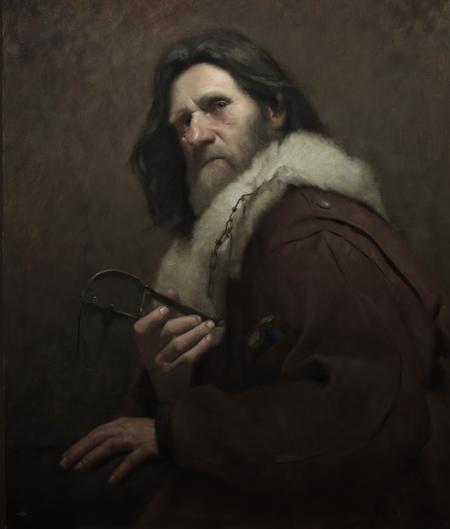 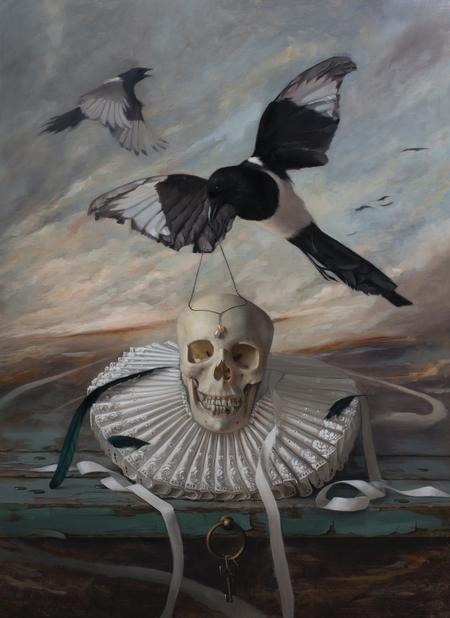