I am originally from a small town close to Austin, Texas called Marble Falls and began tattooing in 2006 in Oklahoma City, OK where I was also stationed at Tinker AFB. Shortly after finishing an apprenticeship I separated from the military after 6 years of service and moved to Austin to work with some really awesome artists who helped me further myself in this industry. I stayed in Austin for about a year and a half learning all I could and then packed it up to come back to OKC. I was lucky enough to land a job at Altered Images in 2008, and I've been here ever since and don't have any plans on leaving. While trying to break out of my comfort zone, I tend to focus on colorful Traditional-ish style tattoos, but also really enjoy Pointillism, Watercolor, Lettering, simple Black and Grey, and large Tribal tattooing.Â 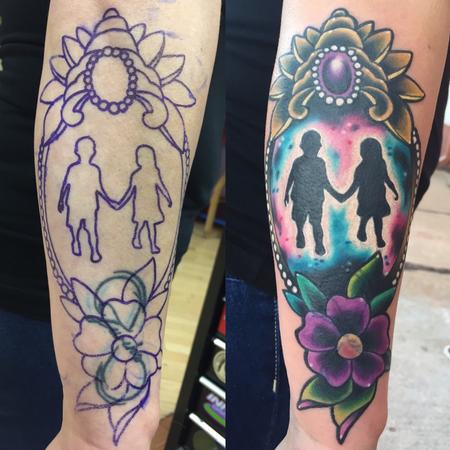 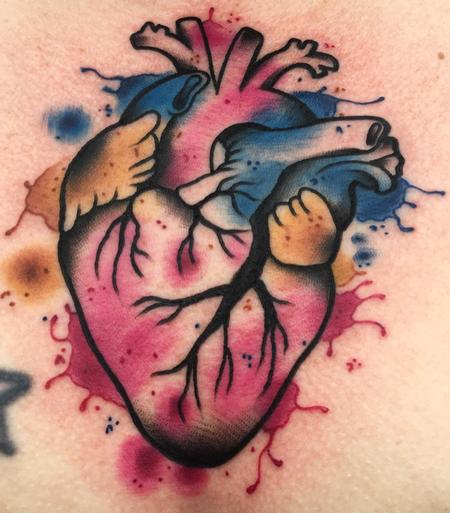 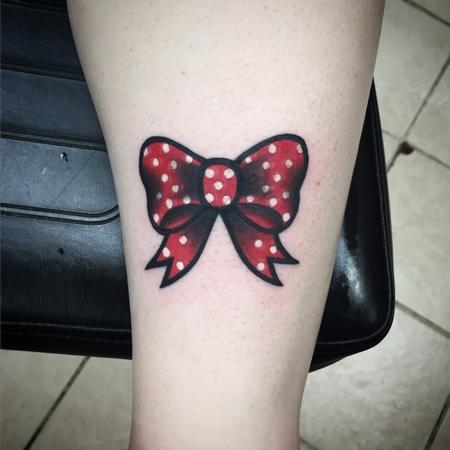 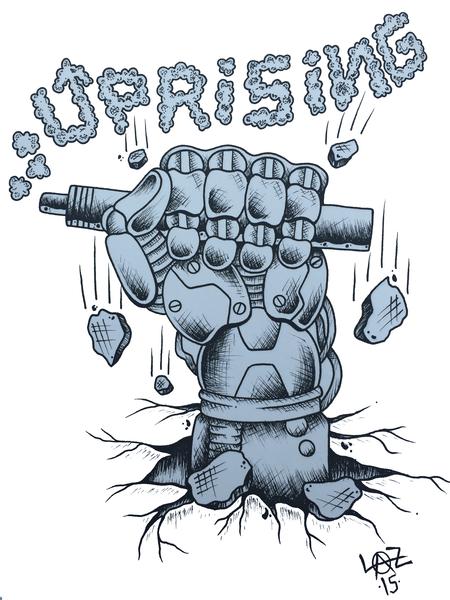 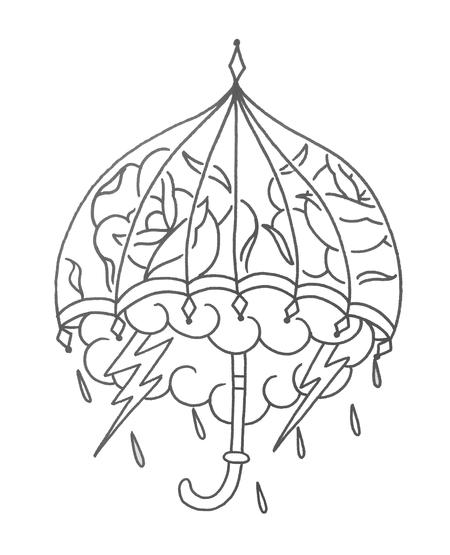 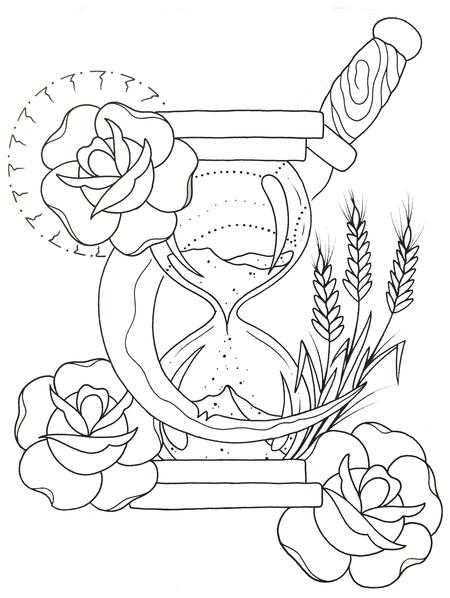