Kurt Brown graduated from MassArt in 2004 with his BFA in Illustration. Before becoming a tattoo artist, he worked as a freelance illustrator, caricature artist, and a landscape designer for Urbana Garden Design. In 2006, thanks to a couple of his MassArt buddies already in the tattoo business, he made the transition into his dream career by working as a tattoo apprentice at Pino Bros Ink. Three years later, he is lucky enough to be up to his ass in interesting work. Kurtâs figured that he has about ten more years of doing tattoos before heâs a fat, old, bearded bastard that hates the worldâ¦so come in and get him while heâs fresh! 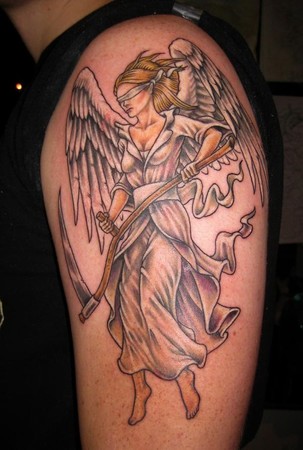 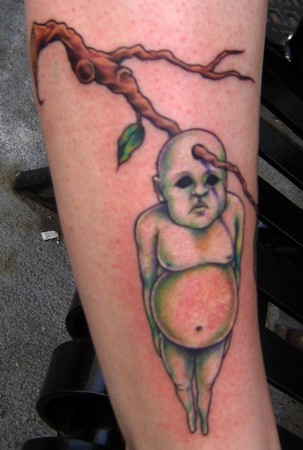 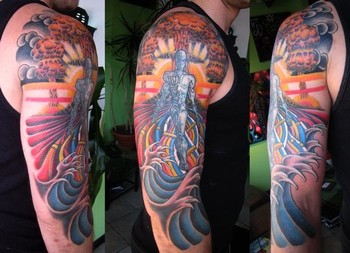