Chad Miskimon is an award-winning, nationaly published realism artist based out of Maryland. He works out of his own studio, Evolved Body Arts , which is located just north of Baltimore City. Artistically inclined since childhood, Chad’s life was forever altered when a friend purchased a tattoo machine online. Starting at home as a hobby on himself and friends, things began to escalate when he consciously showed his work to a local artist near his home. Though humbled by the artist's somewhat scathing critique, he was offered formal instruction. Starting his tattoo apprenticeship in 2009, he’s never looked back.  Cutting his teeth in a street level shop, Chad expanded his knowledge and refined his techniques over several years. Slowly earning a reputation for abstract and realism work, Chad has since made his own name for himself in the industry. He's been published in industry leading magazines in full spread features, has a mass collection of trophies from conventions nation wide, has a following of 25k+, his shop even has it's own published feature. Currently sponsored by Eternal Inks, and a certified member of True Artist since 2014; he's launched his own line of all natural aftercare products (available exclusively at Evolved Body Arts), and is a certified TATT2AWAY technician and center.. Chad spends a great deal of his time traveling the convention circuit booking appointments in various states across the nation, oil painting, tattoo removal, appointments out of his Evolved Body Arts, and still makes time to improve his craft studying, reading, attending seminars, and of course practicing.

Chad is humble to say the least and has no intention of slowing his success, he continues to build his brand/name with visibly astounding artwork and an even better outlook and attitude. 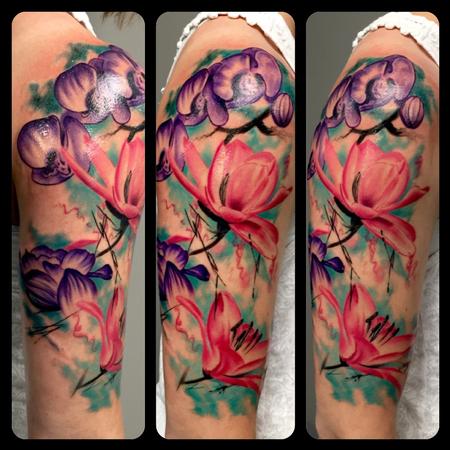 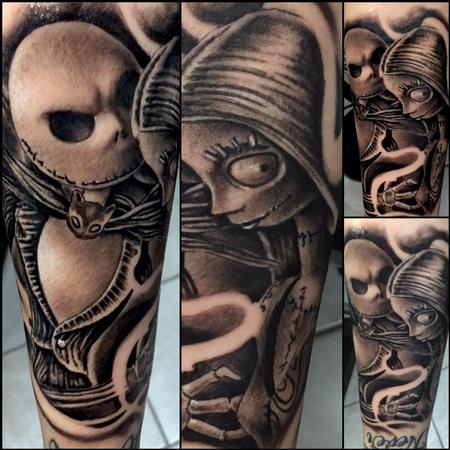 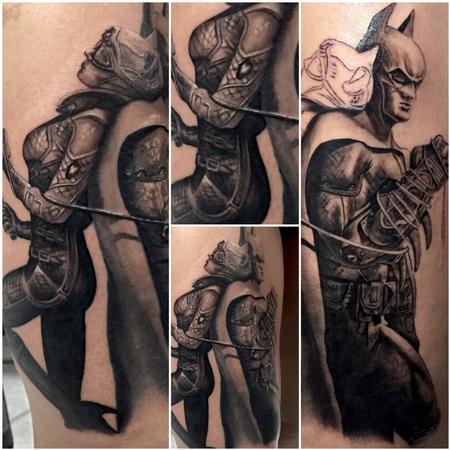 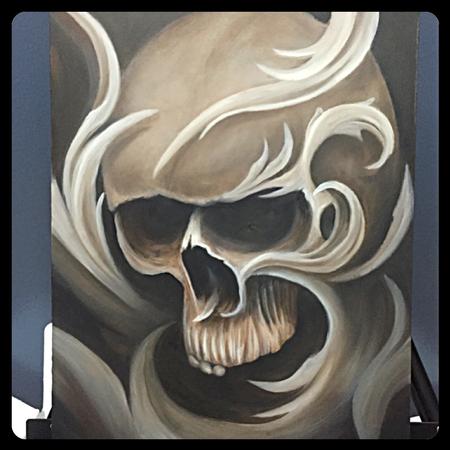 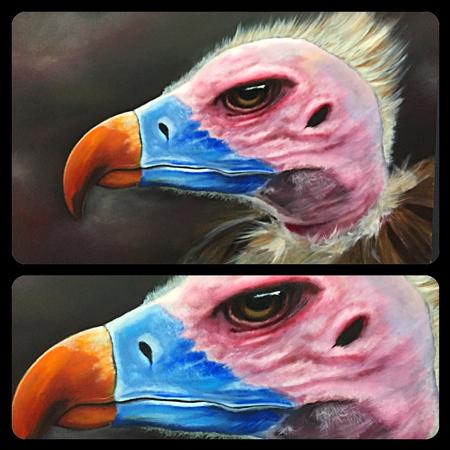 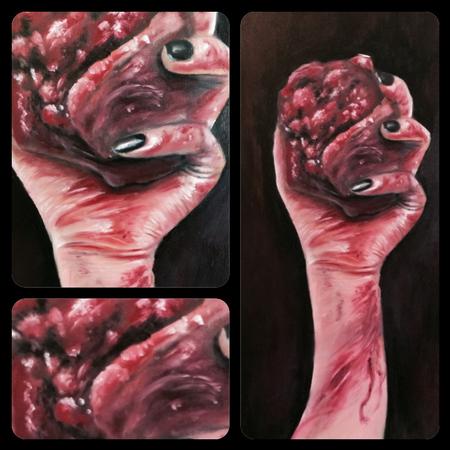