Big Gus was born and raised in the streets of Los Angeles. His mother was an artist and would always encourage him to draw, paint, and trace as a young child. Big Gus’ mother gave him his first set of paint brushes at the young age of 5 years old. He was only in kindergarten and already painting along side his mother. Unfortunately his mother passed away when Gus was just 19 years old. All though  she is not around any more, her artistic influence on her son still lives on today.

Gus has a bit of a dark past, growing up with a ruff crowd and getting involved with gang banging at a young age. He was always painting murals in the Los Angels Riverbed and showcasing his graffiti skills all around L.A. Some of the older OG’s saw his skills and sort of forced him to pick up a tattoo machine to ink up the homies. Big Gus began tattooing at the age of 14. He has been a self taught artist his whole life, all though paying close attention to those better then he was to improve on his skills as an artist. But he knew there was more out there for him then gang banging. He wanted to make sure his mother was looking down on him from above with pride. He started tattooing professionally at age 22 out of Distinctive Ink in Pico Rivera.

Big Gus began to attend tattoo conventions. He studied and observed all of the different styles and techniques. He became a fan of artists such as Jack Rudy, Joe Capobianco, Freddy Negrete, Paul Booth, Bob Tyrell and so many others. He saw that he could actually use his art skills to make a good living, to travel the world, and to meet other artists from all corners of the globe. He later became friends with these same artists that he looked up to. Some of the respected old school artists like CatFish Carl, Tony Olivas, and Rick Walters schooled Big Gus on the fact that tattooists honoring the traditions and respecting the legacy and talents of fellow artists were becoming a dying breed. He knew that he was part of a new generation of these artists, and it was part of his responsibility to keep these traditions alive.

Today Big Gus is a world class and world known tattoo artist. His popular style of fine line, Black and Grey-Photorealism graces the pages of Tattoo Publications in 40 countries. He has won over 300 awards, has his first book coming out soon, and has seen huge success with designs for clothing companies such as Sullen and Tribal. Big Gus is an inspiration to the troubled youth out there. He has sacrificed so much to get where he is now, and he lives a true West Coast OG success story. He is a blessed and talented individual, an extremely hard worker, and I am proud to have Big Gus as my friend. 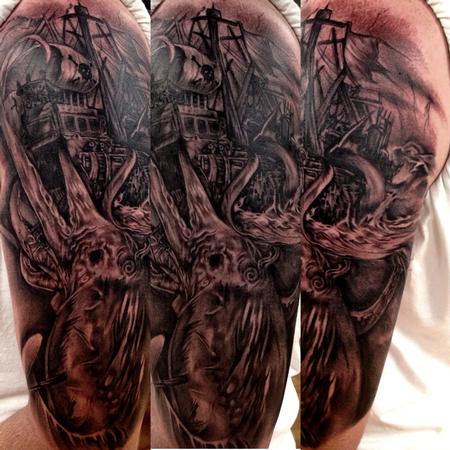 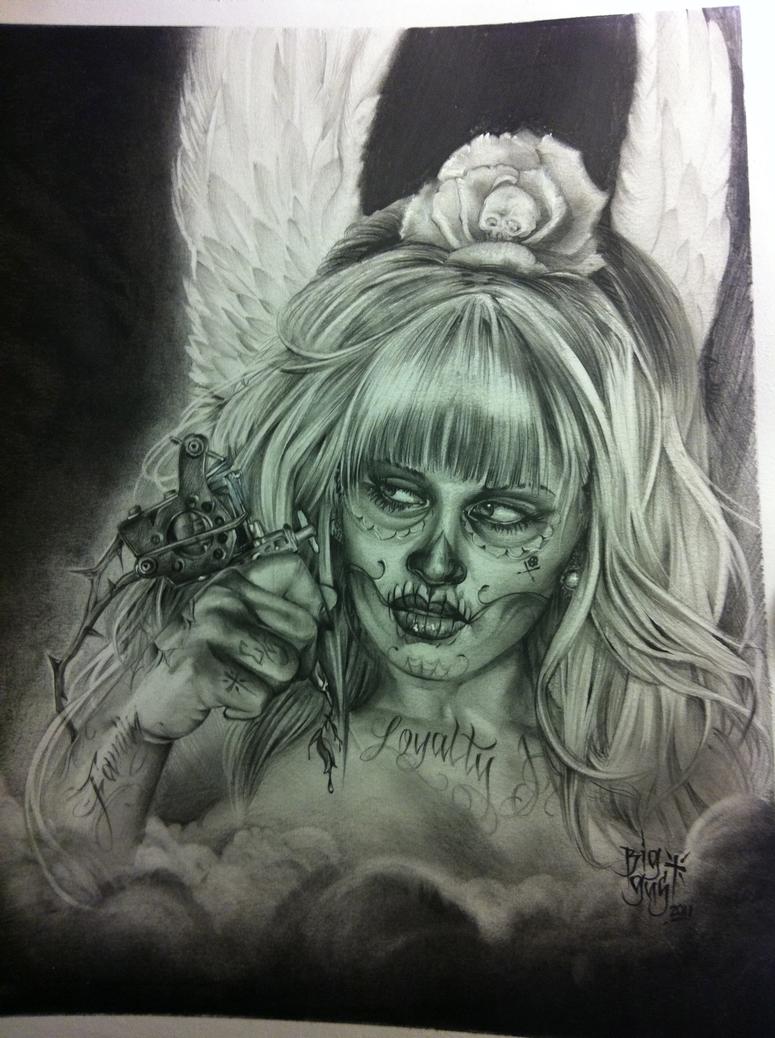 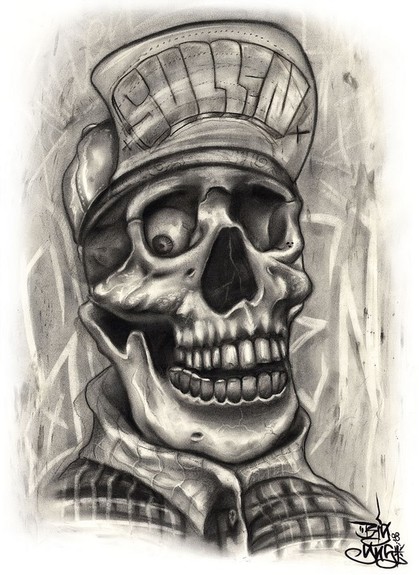 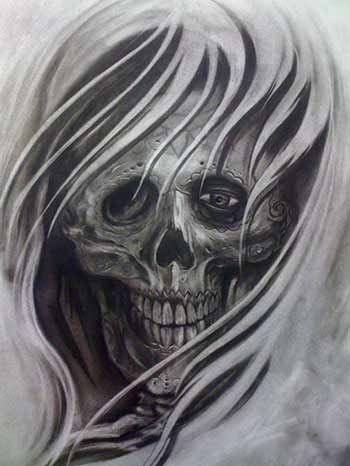