When growing up, Matt Myrdalâs motherâs concerns were 1) donât ever listen to heavy metal, and 2) donât ever get a tattoo. But, by high school, the heavy metal and hardcore music scene took him under its wing and led Matt towards his future. After graduating from the University of Massachusetts at Amherst with a BFA in animation, Matt spent the next few years putting out music and touring the US with his hardcore metal band grimlock. During his travels, Matt saw various styles of tattoos across the country, and his passion for tattoo art increased dramatically. When his music career came to an end, Matt decided to pursue a tattoo apprenticeship. He moved to Hawaii and spent a brief period in California until finally returning to Massachusetts to officially begin his apprenticeship at Pino Bros Ink in February, 2005. Since becoming a licensed professional, Matt has continued to work at Pino Bros. Despite his motherâs initial concerns of metal and tattoos, she is in full support of where he is today. Aloha. Check out Mattâs portfolio and feel free to contact him at the shop to set up a consultation. 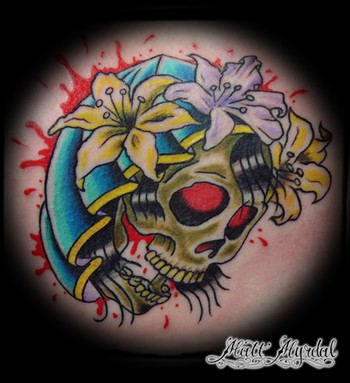 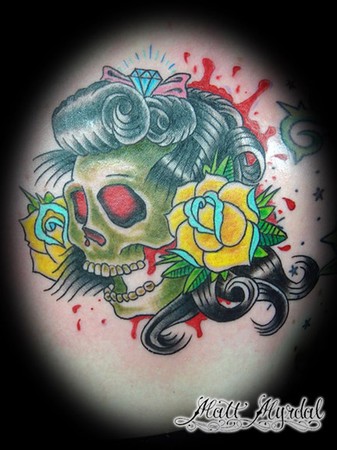 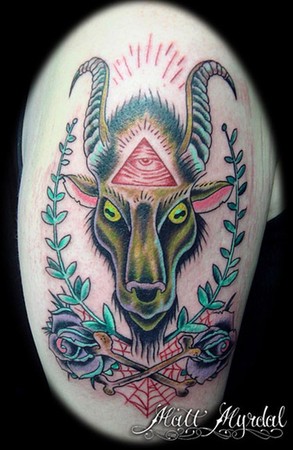