A talented artist, piercer, and musician Matt Allsman is the owner of Eternal Ink Tattoo & Body Piercing in Columbus, NE. His work has been featured in International Tattoo, Tattoo, Pain, and CCI magazines. He has also won over twenty awards at tattoo conventions across the nation.

Excelling in Portraiture and Realism, Matt enjoys and has been recognized for all styles of tattoo and artwork. The first person to inspire and nurture his work was his father, Ken Allsman, owner of the former White Dragon Tattoo in Columbus. Ken is currently semi-retired and resides in Florida. Matt also cites friends and fellow tattoo artists  Dano Miller, Bob Tyrel, Nikko Hurtado, Lefty Colbert, Marshal Bennet and Mike Devries as having inspired him and driven him to succeed.

Matt resides in Columbus with his girlfriend, Katy, and their shared children. When not in the shop, he can be found either on his Playstation, watching films, or playing in the band, Frequency. 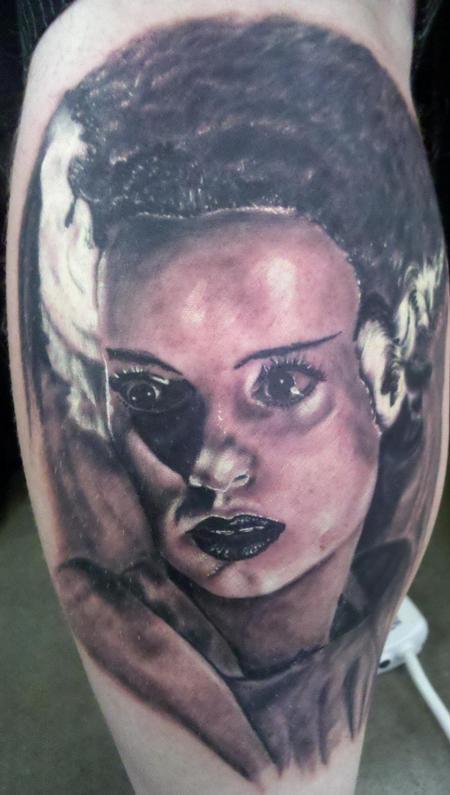 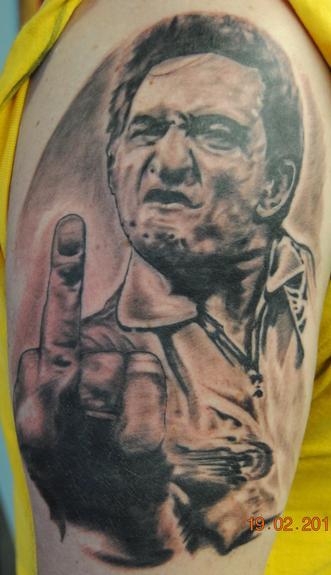