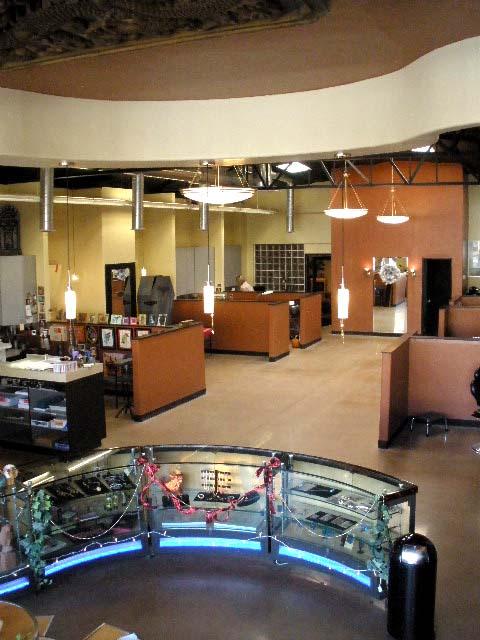 Tower Tattoos opened in its original location in Fresno in January 2001. Tower Tattoos was the first tattoo shop located in Fresnoâs Tower District, which has now become a hotspot for artists of all types. Originally a one person operation, Kimberly Bearden opened the facility with the goal of offering clients a different kind of tattoo shop. Already well known in the community as the long-time manager and lead artist at World Class Tattooing, Kimberly made her shop dreams a reality in a quaint studio space at the corner of Van Ness and Olive that became home for almost a decade. Kimberlyâs vision struck a chord with her clients, since opening Tower Tattoos has been a fixture in Central California as the go to shop for enthusiasts and first-timers alike. Kimberly has trained and developed countless artists in her shop who have gone on to have successful careers as artists throughout the area. In 2006 the wheels started turning on big changes for Tower Tattoos. Growing short on space and wanting to expand, Kimberly made an investment in a building in the heart of the Tower District that would become the new home for Tower Tattoos. After three years of renovations Tower Tattoos opened in their new location, 1 block east of their original location, in October of 2008. The new location nearly tripled the square footage of the shop, added additional artist stations, a fully enclosed sterilization center, improved tattoo station arrangements, allowed for a dedicated piercing area, a fine art gallery where many local artists display their work and a fantastic design and layout worthy of any big city. It was always Kimberlyâs dream to create the ideal tattoo shop, one that offered an environment worthy of the art that was created within. Tower Tattoos has truly become that dream and we are thrilled to be able to share this with our clients. 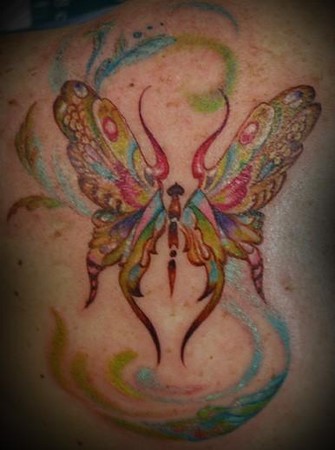 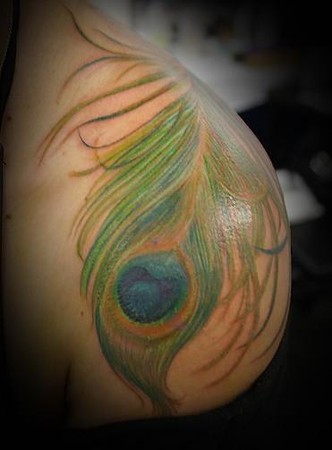