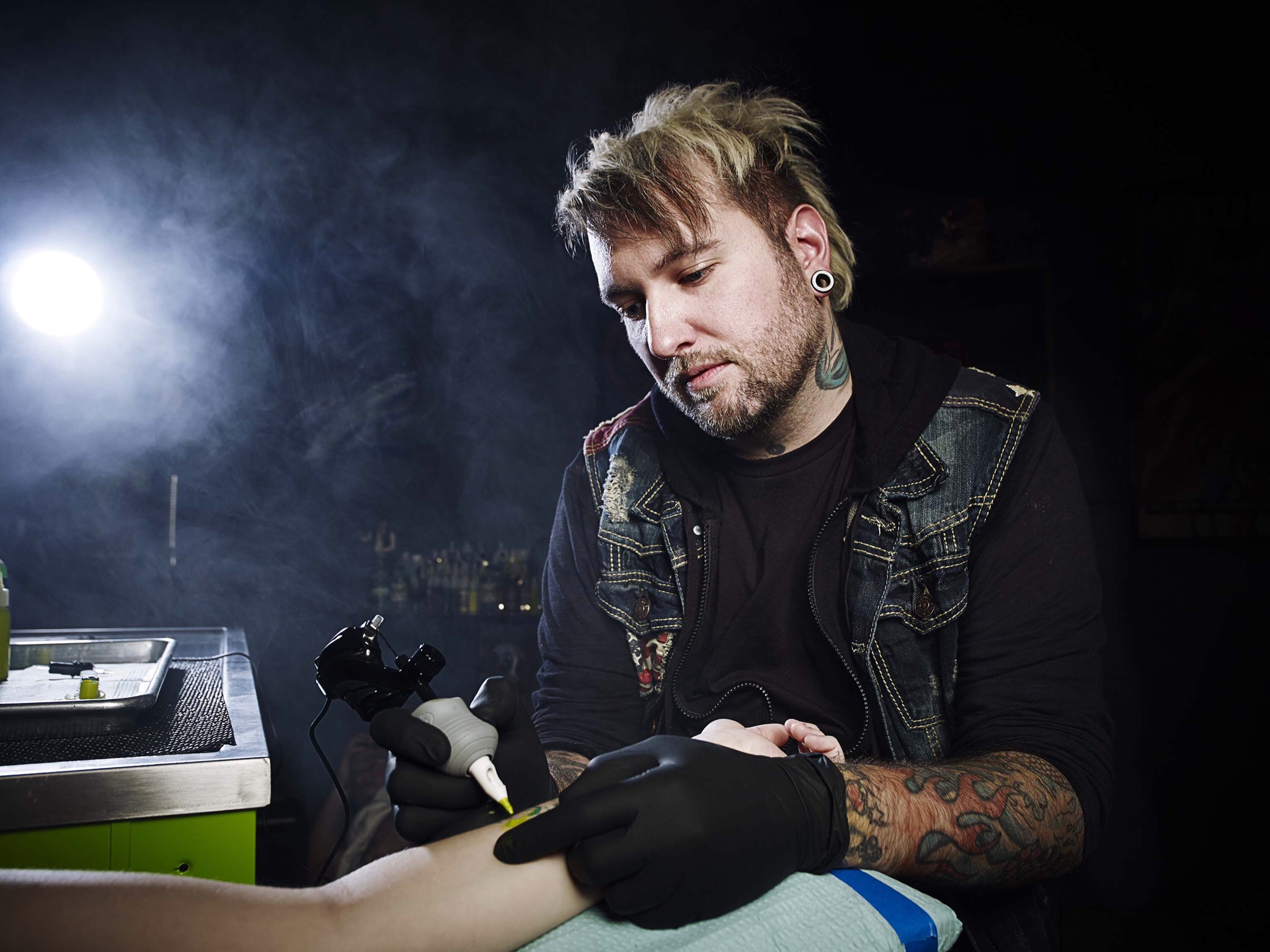 Josh Bodwell is more than just a wealth of nerdy trivia knowledge, he's also a world-renowned tattooist specializing in all things pop-culture. Seen on the internationally syndicated television series "Epic Ink" on A&E Josh has been see around the globe tattooing and getting in to light-saber duels with his friends and castmates at Area 51 in Oregon. His realism and portraiture have been decorating the skins of die-hard fans of sci-fi, comic books, Star Wars and more! He travels the world to hone his craft and his work can be seen in just about any tattoo magazine you pick off the shelf. Aside from tattoo conventions across the galaxy, Josh is often found tattooing at pop-culture conventions and comic-cons like Wizard World events as well as being a Lucasfilms licensed tattooist at Star Wars Celebration events. Outside of tattooing he has created official sketch cards for Topps' Star Wars trading card series. When he's not circling the Earth, Endor or Jakku, he's tattooing at his home base, Funhouse Tattooing in Tannersville, PA. 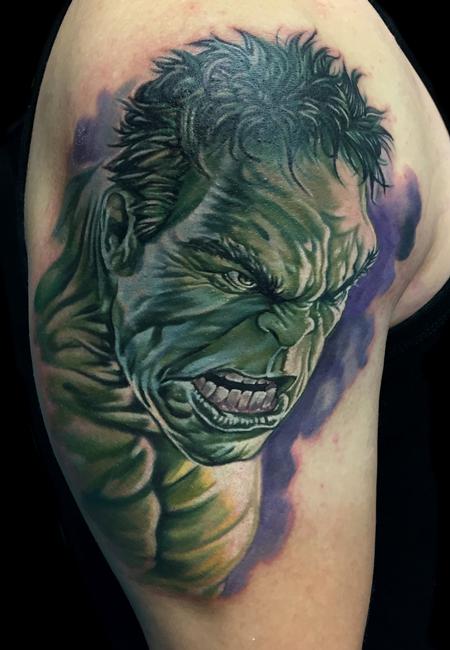 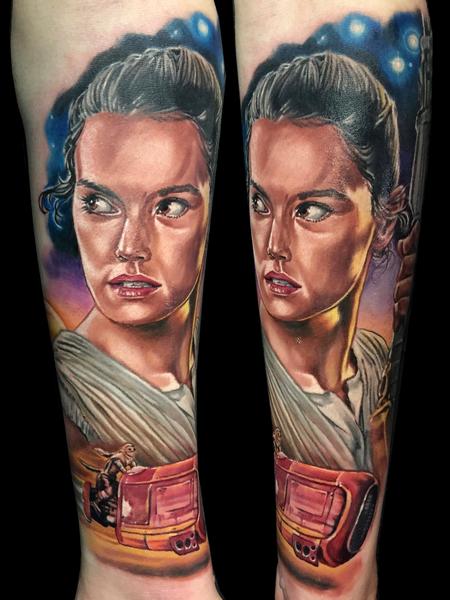