I tattoo in my hometown of Sherman, Texas, where I have lived for most of my life. I grew up in a family of artists, and was mostly influenced by my mother to pursue drawing throughout my life. I mostly drew cartoons and anime, and in my teens I was studying drawing portraits. All of my art at the time was in pencil. At that time, art was not something I wanted to pursue as a career, and I even turned down a scholarship to attend school for graphic design. All of that quickly changed when I was introduced to tattooing. I started my first apprenticeship in 2006 under Sean McAddams, which was interrupted 6 months later when he had to move to be closer to his family. I was not able to follow. I was then taken on as an apprentice by Joe Narramore, Waylon Harp, and John Rhodes at Mad House Tattoos in 2008, where I began tattooing professionally in 2010. My employment at Mad House was short lived, and I worked at a few low end and quick startup shops for the next few years, until I was hired at Modified-Design in 2012, which is where I work to this day. My work varies in style, I mostly enjoy doing work that is influenced by the American Traditonal style, but I also enjoy doing black and grey that's more of a stylized realism. Although that's what I enjoy most, I'm always willing and able to take on other projects, no matter how challenging or simple the task. I hold many of the values that traditional tattooing stands on, however I always keep an open mind and try to continue to progress in my art. 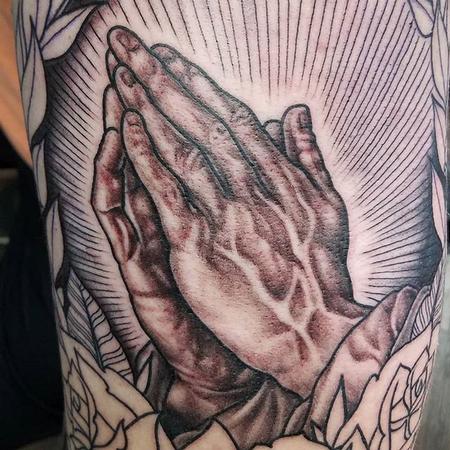 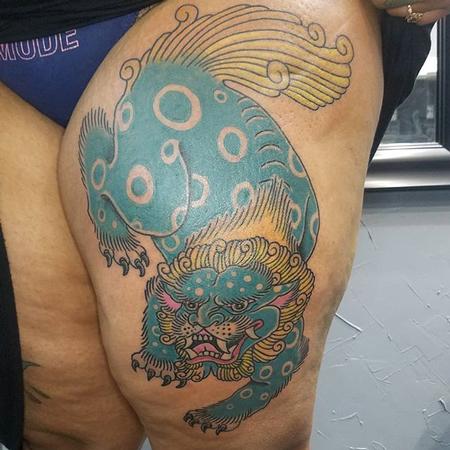 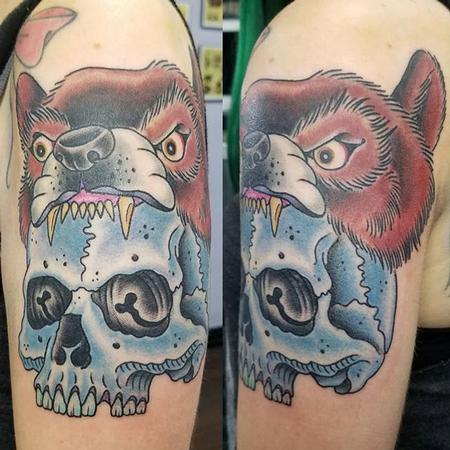