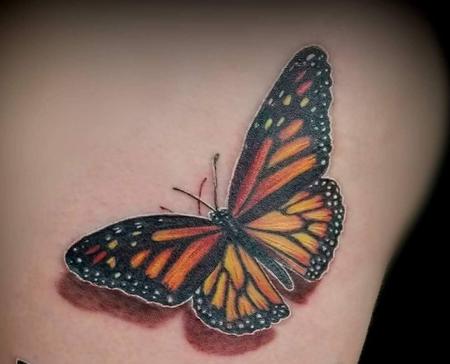 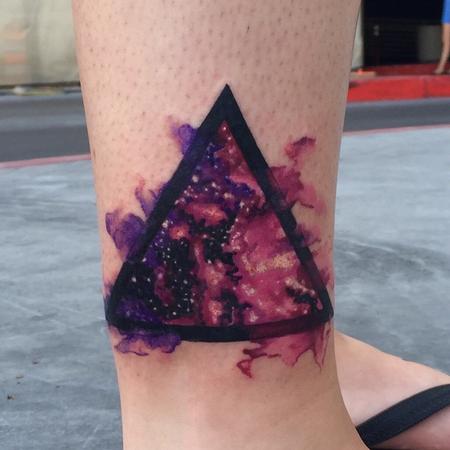 In 1902 Georges MÃ©liÃ¨s directed the silent film Voyage a la Lune. This full length motion picture blew me away when I saw if for the first time in my high school mass media class.  It did so because even though motion pictures where still in the early stages of its development, so many special effects, stunts, and creative storytelling were implemented in the movie. From the sets and backdrops, to the transitions between shots and not to mention telling a cohesive story from beginning to end without the aid of sound. Movies have obviously evolved exponentially since then but this film still impresses me when I think of the creativity used in its filming, but also in the far out concepts of space exploration the creators had, and the fact that mankind has been expressing the feeling of not being alone in the universe in movies for so long. I highly recommend watching this film! It is super short (just under 13 minutes long) and will give you a glance of the fantastic curiosity and imagination people had over 117 years ago! The image on this thigh tattoo was the cover to the film where we see the impractical and comical way the explores landed on the moon.

12.05.21 New Personalized Websites and other updates By TattooNOW Members
11.30.21 A DISTANT MIRROR ON TODAYâS OUTPOURINGS OF RAGE: FRAGGINGS DURING THE VIETNAM WAR By Eugene Linden
11.27.21 History of Tattoo Conventions with Goodtime Charlie By TattooNOW
11.27.21 Ep #49 - #ReinventingDrawingGroup with Jason Leeser By Reinventing The Tattoo
See All News
Website Consults